This month's fundraiser is for The Derbyshire Wildlife Trust and the theme is Meadows and Moors and includes work by Natasha Braithwaite Dark Room Photography, John Connolly, Valerie Dalling, Frances Daunt, Karina Goodman and Sue Wharton 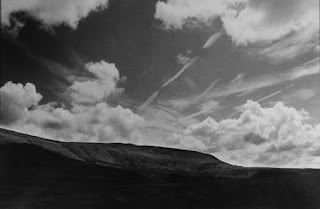 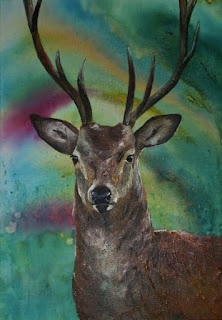 In May 1912, a month after the Titanic sank, Charles Rothschild held a meeting to discuss his radical idea about saving places for nature. This meeting led to the formation of the Society for the Promotion of Nature Reserves, which would become the Royal Society of Wildlife Trusts, and signalled the beginning of UK nature conservation as we know it. 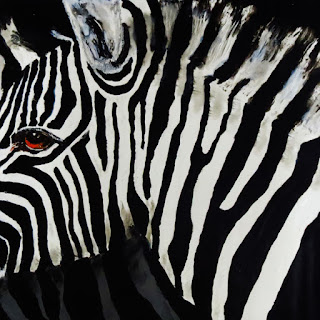 The Society worked hard to secure Government protection for sites across the UK they considered ‘worthy of preservation’, but it was not until the 1940s that nature conservation made it onto the statute with the National Parks; Access to the Countryside Act in 1949.

Meanwhile local conservation organisations, the forerunners to Wildlife Trusts, were beginning to spring up. The first was Norfolk in 1926, followed by Yorkshire in 1946 and Lincolnshire in 1948. The 1950s saw more and more groups beginning to form and by the end of the decade the Society took on the role of a national association to represent them. The Scottish Wildlife Trust was formed in 1964 and Trusts now covered the whole of Britain. The movement expanded further in 1978 with the formation of the Ulster Wildlife Trust. There are now 47 Wildlife Trusts covering the whole of the UK, the Isle of Man and Alderney.
For more information please go to: The Wild Life Trusts Website.


November 16th 2016 10.30 - 12 at Studio 61
Purple and Grey Christmas Gift Showcase
Bring £10 to spend and a basket of your handmade art and crafts and buy and sell and network at the same time.
Studio 61 Gallery
Leashaw, Holloway, Nr,Matlock,Derbyshire,DE4 5AT